Microsoft recently released some much-anticipated features for Microsoft Teams on the back of the COVID 19 usage explosion that has characterised 2020.

Organisations found themselves needing to push their communication channels and way of working onto the cloud and it almost forced some decisions that had been lingering since moving workloads into the cloud because a realistic option in the early 2010’s.

Already adding to the Dynamics 365 add in, there will now be ways to engage with your customers, stakeholders, internal team members to drive engagement.

Together mode allows large scale events to enable all participants to feel closer together by placing them in a shared background. 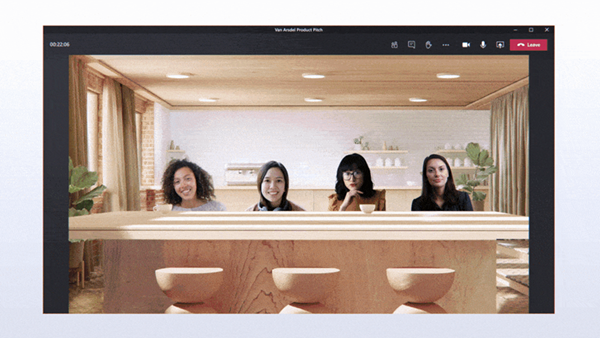 The major change also includes the popular Zoom feature of breakout rooms that allow you to split up participants into smaller groups to be able to facilitate networking or workshopping discussions.

This looks to be released at some stage in November 2020. See the Roadmap here.

It seems that only organisers of the meeting will see the breakout room option although this feature may change in the future.

The meeting organizer will be able to choose the number of rooms (1-50) from the Room settings, and the Participants section will allow them to assign users (Automatically or Manually) to a room. You’ll then be able to click Create Rooms, and the Breakout Rooms window will now appear on the screen. 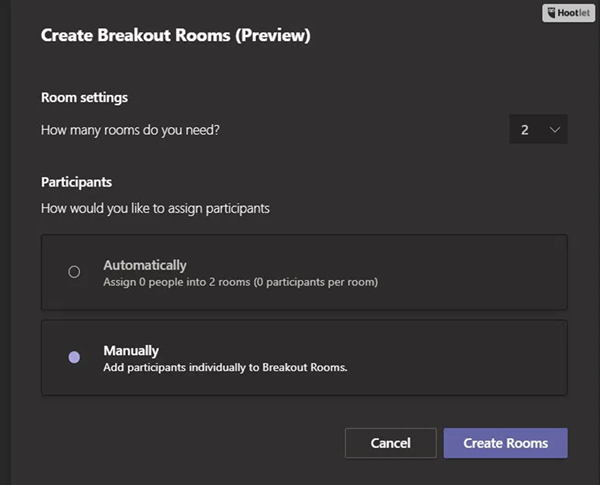 To assign users to a breakout room, click Assign Participants and then use the checkboxes to check the correct people’s names.

You’ll now need to start the rooms for people to be dropped into each of the rooms to open them for discussion. You can then bring all participants back to the larger group when the breakout is complete, click Close rooms. This will notify all the meeting participants that they are being asked to leave the breakout rooms.

The breakout room functionality is now being rolled out to preview users, it shouldn’t be long before it makes its way to the public in the coming weeks as Microsoft continues to provide features for Teams.

You can also use this feature with specified teams within the office and choose the people from each business unit if you like (HR, IT, Marketing etc etc). 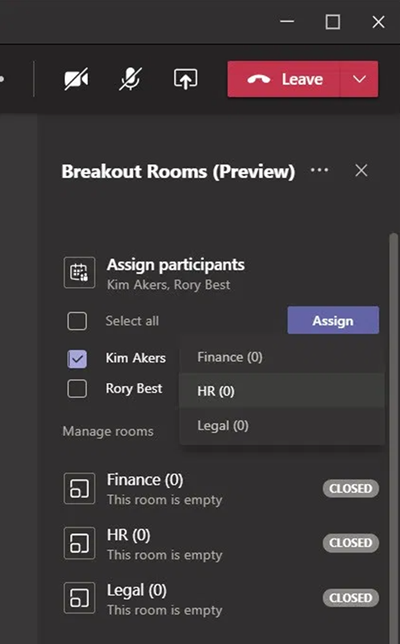 FYI – there is some nice integration with Teams and Dynamics 365 – have a look here.