I recently was asked “What should we do with records owned by someone leaving the team?” If the records can’t be re-assigned to the person taking over the leaving team member’s role, there is the option to have them owned by the team until they can be reassigned. But to do this don’t forget:

1. The team must have the enough security to own records (Create).

2. Security is additive so if there are members in the team that have lower security access than others then only this lesser role or a custom role just giving create rights should be given to the team.

The second question I then got was “How will the rest of the team see these records?” That made me think it was time to revisit the different options available when creating views based on the User. Most options are obvious, but there are some that are not so clear and those are the ones I am going to focus on. 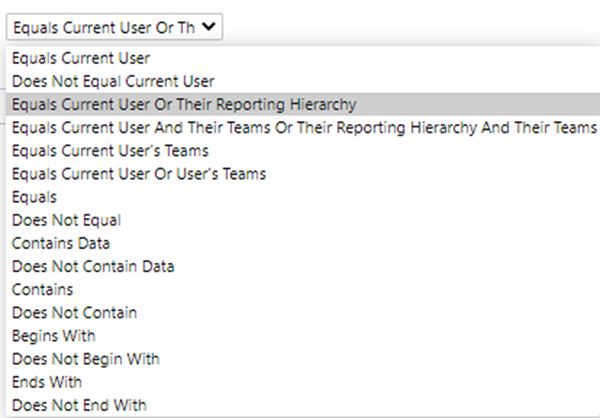 This view is dependent on two things:

1. Hierarchy Security being enabled – this can be based on Manager or Position. 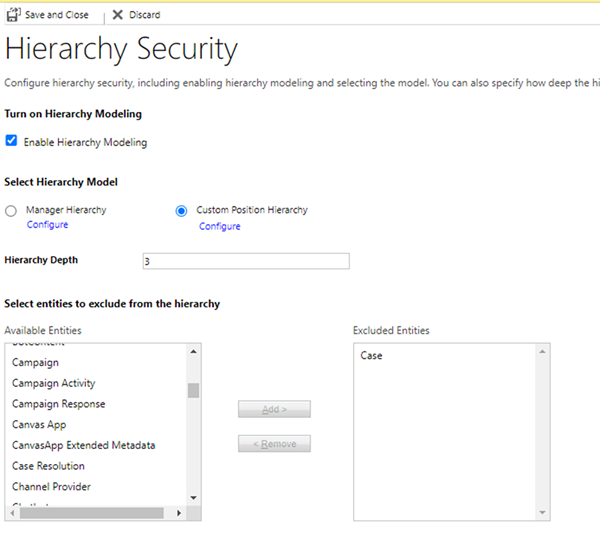 2. The Current User either being set as Manager of other Users OR having a Position that is parent to other Positions that has users with records in these positions. Users can only have one Manager or Position.

Once this has been configured – this view will show users records and records by their hierarchy.

This view is also dependent on the above but will include records owned by Team’s either the user is in or their Reporting Hierarchy is in. 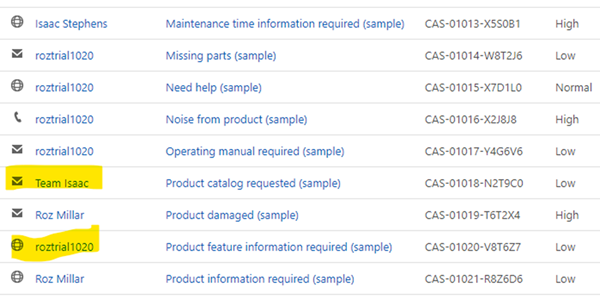 If the view is set to Current User’s Team it will only show records owned by team the user is in.

An example of this is below – my user is only is the roztrial1020 team, so the view only includes records owned by this team. 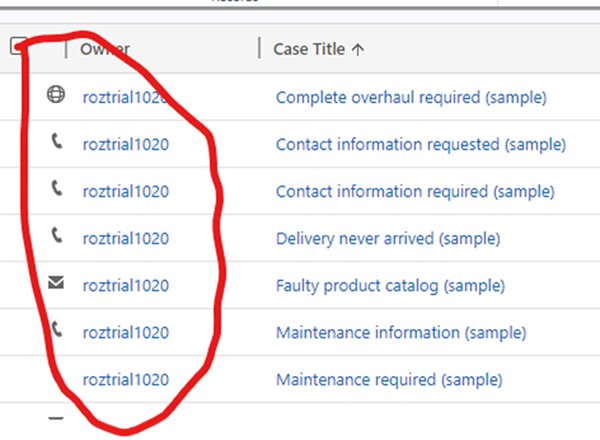 If the view is set to Current User or User’s Team it will show records owned by the user or any teams they are in.

An example of this is below – my user is only is the roztrial1020 team so the view only includes records owned by me or owned by this team. 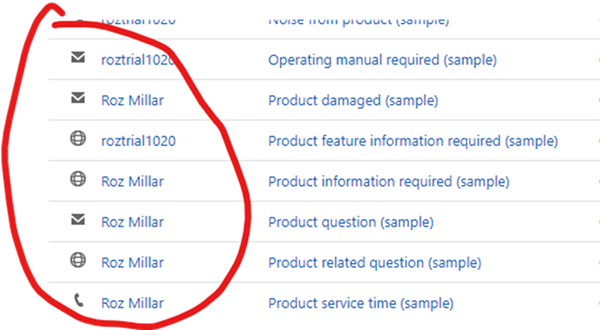