It is possible to do this with an internal function: Xrm.Internal.isUci(). This function will return true if called from within the Unified Interface, and false if not. 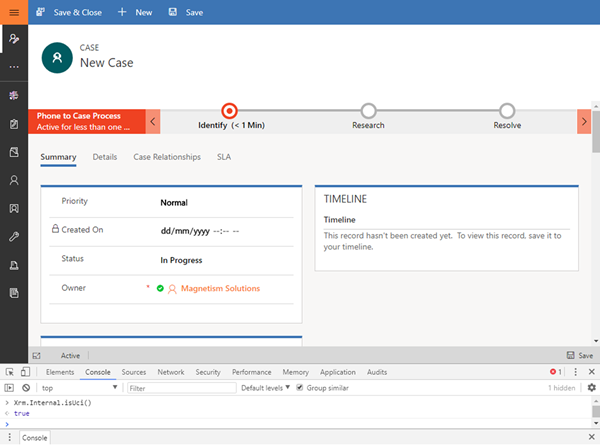